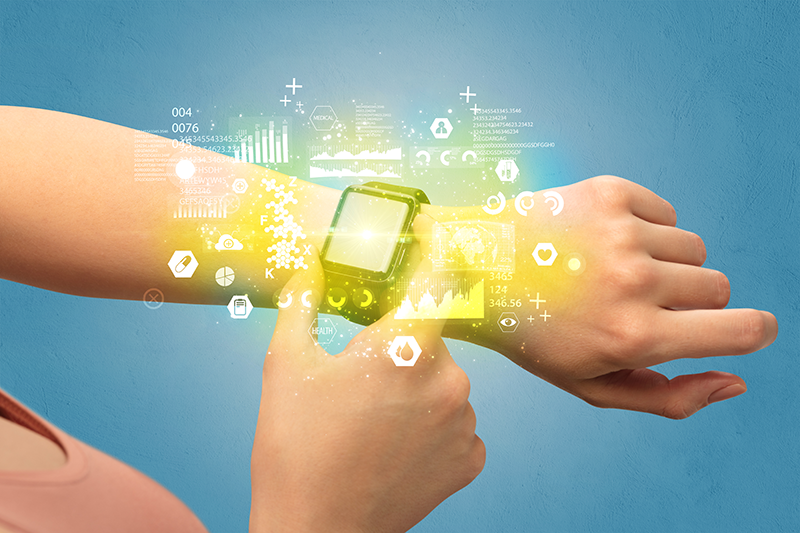 In binge-eating disorder and bulimia nervosa, people experience recurrent and frequent episodes in which they eat unusually large amounts of food and feel a sense of loss of control. In bulimia nervosa, these binge-eating episodes are followed by behavior that compensates for the overeating, such as self-induced vomiting, excessive use of laxatives or diuretics, fasting, excessive exercise, or a combination of these behaviors.

People with eating disorders are at higher risk for suicide and medical complications and can often have other mental disorders (such as depression or anxiety) or problems with substance use. More than 18% of people with binge-eating disorder and more than 43% with bulimia nervosa report severe impairment as a result of their illness. Despite the seriousness of this disorder, only 43% of individuals seek treatment, and even fewer receive treatment — findings which highlight the need for scalable, accessible, and personalized treatment options of those with these illnesses.

Although treatments for eating disorders, such as cognitive behavioral therapy, work for many people, they do not work for everyone, and they do not allow for intervention in real-time—often requiring instead that people wait for scheduled appointments to speak to a clinician. In addition, many people do not have easy access to a clinician who can provide evidence-based eating disorder treatment.

Having the ability to predict binge and purge episodes and intervene in real-time before they occur would support the development and scalability of treatments for binge-eating disorder and bulimia nervosa. A study funded by the National Institute of Mental Health (NIMH), spearheaded by Cynthia Bulik, Ph.D., of the University of North Carolina, Chapel Hill, is aiming to do just that. Dr. Bulik and her research team are using an app, Recovery Record, which has been adapted for use on a smartwatch, to collect a massive amount of clinical, physiological, and behavioral information from people who have agreed to have their data recorded, which they hope will allow them to predict in real-time when binge and purge episodes are likely to occur.

The app will collect information about binge-eating, purging, nutrition, mood, cognition, autonomic nervous system (ANS) activity, actigraphy, and geolocation to help characterize the conditions under which individuals are more or less likely to binge or purge in their daily lives. The data will be collected over 30 days from more than 1,000 individuals with binge-eating disorder or bulimia nervosa. The analysis team, led by Jonathan Butner, Ph.D., of the University of Utah, will then model the data to see if they can identify stable, low-risk, and high-risk patterns that signal impending binge or purge episodes.

Researchers and clinicians currently do not have the ability to predict binge and purge episodes with any level of reliability. If this NIMH-supported project is successful, it has the potential to lay the foundation for developing large-scale real-time treatment and prevention efforts in the area of eating disorders.