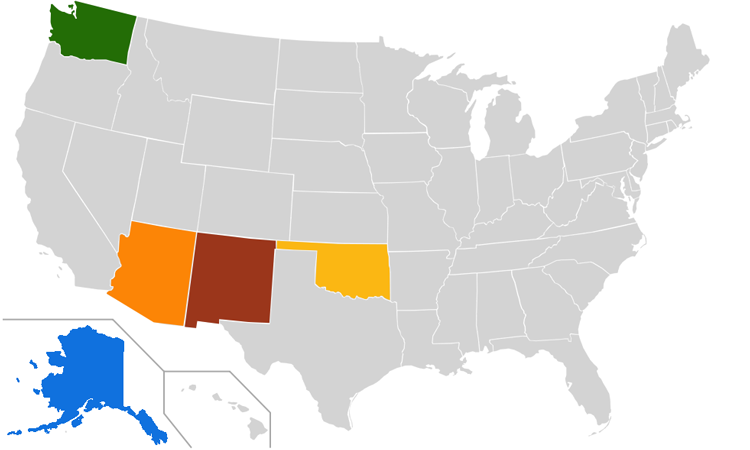 American Indian and Alaska Native (AI/AN) youth suffer disproportionately from suicide. Compared to youth from other ethnic groups, AI/AN youth suicide rates are amongst the highest – it is the second leading cause of death for youth and young adults aged 10-34 years.

However, not all AI/AN communities experience the same challenges with suicide. Rates can vary considerably among communities, even within the same region. While the causes for this variation are poorly understood, suggested explanations for resilience in certain individuals and communities include increased adherence to cultural spirituality, meaningful community participation, and participation in traditional practices. Culturally sensitive, public health approaches to suicide prevention have yielded some successes; however, a systematic review of the literature concluded there is insufficient evidence to know which strategies are most effective in preventing suicide among indigenous populations. To address this public health issue there is a need to (a) create strong partnerships between the communities, local tribal governments and researchers in order to rigorously evaluate current programs; (b) develop community-based strategies that keep in mind the preferences of indigenous communities; and (c) develop interventions that can be delivered in low resource settings and will enhance current efforts.

The National Institute of Mental Health (NIMH), with co-funding from the National Institute on Minority Health and Health Disparities (NIMHD), established the Collaborative Hubs to Reduce the Burden of Suicide among American Indian and Alaska Native Youth (U19) to conduct research focused on reducing the burden of suicide and promoting resilience among AI/AN youth. In 2017, this program funded three collaborative research hubs to increase the reach of and research base on effective, culturally relevant, preventive interventions that will increase resilience and reduce suicide in rural and urban indigenous communities. Overall, the goal of these hubs is to develop and test prevention strategies that could sustainably reduce the burden of youth suicide in AI/AN communities. Since each community has different strengths and challenges, as well as different cultural practices and approaches, strong community and tribal partnerships are essential to meeting this goal.