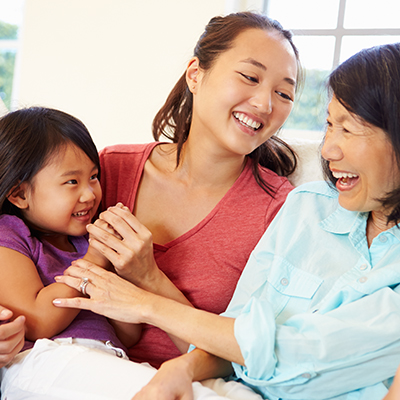 Many mental illnesses first present in childhood, adolescence, or young adulthood, yet mental illnesses are likely the late behavioral manifestations of changes that began years earlier. These early alterations may influence the course of brain and behavioral development and establish the trajectories of mental illnesses. To better understand these trajectories, we need to develop a comprehensive picture of typical and atypical brain and behavioral development across the lifespan. At the same time, novel biomarkers and behavioral indicators hold promise for identifying who is at risk at the earliest possible point, when development or aging is going off course, or which preventive and treatment interventions will produce the best outcomes for which individuals. We also need to understand the factors contributing to risk of, resilience to, and protection from development of mental illness.

Examining biological and behavioral processes in animals and humans across the lifespan, starting at the earliest possible point, will transform our understanding of the neurodevelopmental origins and progression of mental illnesses through late life. Research to identify the earliest markers or signs that distinguish typical from atypical brain and/or functional development will be instrumental in predicting illness trajectories and outcomes decades later. Equally important is how these markers differ in meaningful ways across individuals, developmental stages in the lifespan, diverse populations (e.g., age, sex, gender, race, ethnicity), varied experiences, social determinants, environmental factors, and their intersectionality.30

As we chart developmental and aging trajectories across the lifespan, it is important to identify sensitive periods—critical timepoints to intervene to reduce risk for and to prevent the onset of mental illnesses and improve outcomes. Further, to provide new therapeutic avenues to prevent and treat mental illnesses, we must identify a broad range of relevant factors, such as social and environmental influences (including but not limited to violence and trauma), and molecular-, cellular-, and system-level mechanisms affecting typical and atypical development. 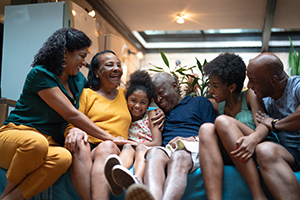 Across the lifespan, the brain and the cognitive, behavioral, and affective functioning it supports undergo dramatic changes, in part as a result of myriad experiences. Yet, our understanding of how biology, psychological development, and experience interact to affect brain development—and, ultimately, social, behavioral, medical, and other outcomes—is still incomplete. Discoveries through basic and translational research further our fundamental understanding of how mental illnesses develop early or later in life and through the course of illness. By characterizing the trajectories of typical and atypical brain, cognitive, affective, and behavioral development across the lifespan and in diverse populations and contexts, we can identify factors that protect from, increase risk for, or give rise to mental illnesses. Greater understanding is needed to determine periods when the brain is at increased sensitivity to biological and environmental influences, and optimal periods for intervention. It is important to also consider the dynamic and non-linear nature of development and aging, simultaneously evaluate multiple domains of function, and incorporate maturational influences.

To better understand developmental and aging trajectories and the progression of mental illnesses, NIMH will support research that employs the following Strategies: 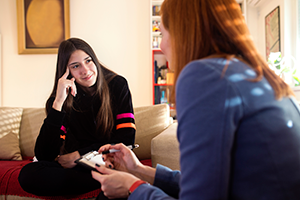 The best time to address a mental illness is before the appearance of symptoms. Preventive interventions will rely on biomarkers and other indicators that give health care providers the ability to predict the onset of illness for individuals, not just populations, at risk. Currently, the mental health field lacks predictors that could inform a diagnosis, guide intervention, or predict response to intervention and the future course of illness. Further, understanding the mechanisms involved in risk and protective factors may shed light on novel intervention targets. Targets can include molecular processes; synaptic- and circuit-level regions or networks; neural systems; psychological, cognitive, emotional, or behavioral processes; and, environmental phenomena. We need to identify clinically useful biomarkers and behavioral indicators with high predictive value to guide the use of preventive interventions across diverse populations, environments, and developmental processes.

To lay the foundation for predicting outcomes and optimizing preventive and treatment interventions, NIMH will support research that employs the following Strategies: 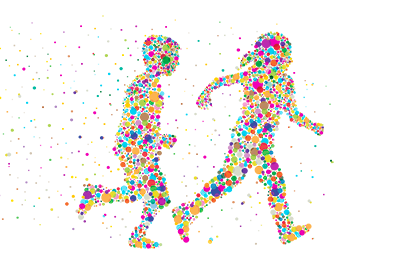 Charting mental illness trajectories to determine when, where, and how to intervene.