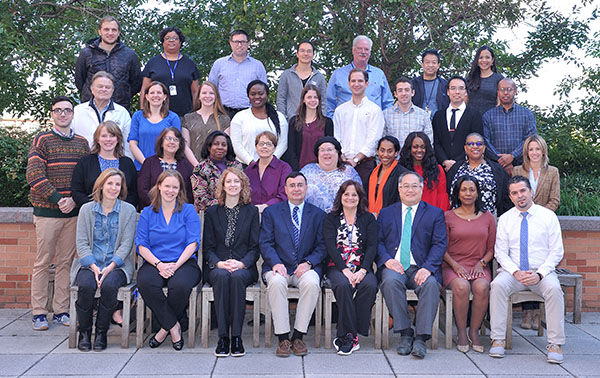 The ETPB conducts clinical research studies on mood disorders with the goals of developing medications that act more rapidly than existing treatments on symptoms of depression and suicide, identifying biomarkers to treatment response, using those biomarkers to predict response to medications and treatments, and understanding the brain mechanisms involved in mood disorders and suicide. Standard antidepressants can take weeks or months to achieve their full effects; however, studies by the ETPB have identified drugs that show improvement from a matter of several days to only a few hours. Understanding how experimental medications work to quickly lift severe, hard-to-treat depressive symptoms may lead to the development of new, faster-acting treatments.

The ETPB uses a wide range of technologies such as brain imaging, electrophysiological, biochemical and genetic studies, and cognitive testing, to help identify brain signatures of potentially promising compounds and of antidepressant and anti-suicidal ideation improvement.